After a delay in its activity, the not-for-profit media organization WikiLeaks has come up with breaking emergence of new lots of documents in recent two days. 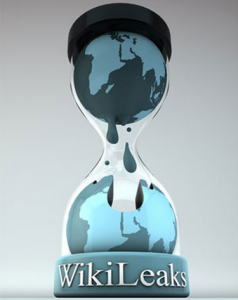 The emergence of 70.000 disclosures divulges how Saudi Arabia is involved in disputes in the internal affairs of neighboring countries and selectively removes media releases. Furthermore, this impact is performing both within and abroad by using the means of blackmail or through causing fear.

According to WikiLeaks’ web page, on June 19, WikiLeaks publisher, Julian Assange, said: “The Saudi Cables lift the lid on an increasingly erratic and secretive dictatorship that has not only celebrated its 100th beheading this year, but which has also become a menace to its neighbours and itself.”

The files principally come from institutions like the Saudi Foreign Ministry, Ministry of Interior and enlist some documents from the Kingdom’s General Intelligence Services. The content of the documents reveals secret communications from various Saudi Embassies around the world. An interesting piece of information on Saudi Foreign Ministry is their acknowledgement for being hacked by Yemeni Cyber Army last month albeit WikiLeaks didn’t emerge an official source.

The WikiLeaks team made a suggestion of blackmail attempts concealed in the files. However, there is no proof found in these 270,000+ documents on this WikiLeaks’ state yet.